Hi all - I am new here and found this site through google, as I am not having much luck getting answers.

I have a kinetico water softener system and we were having some pressure problems in outside hoses. I called the company that installed it, and the installers came out and said that the issue was due to excessive iron buildup inside the unit. They showed me that there was indeed rust/iron inside the unit. It still seems to function inside the house as far as softening the water.

I called the well company to get their opinion - and they told me that the lack of pressure was due to the air pressure on the bladder tank being too low. They recharged it and since fixed the pressure. They also told me that the exterior faucets bypass the softener system - which makes sense.

Now I am left wondering how to clean out the rust from that tank - or if it is even necessary. He said the system was living on borrowed time at this point.

Do I need to replace that? Is there a temporary fix I can do to fix it? 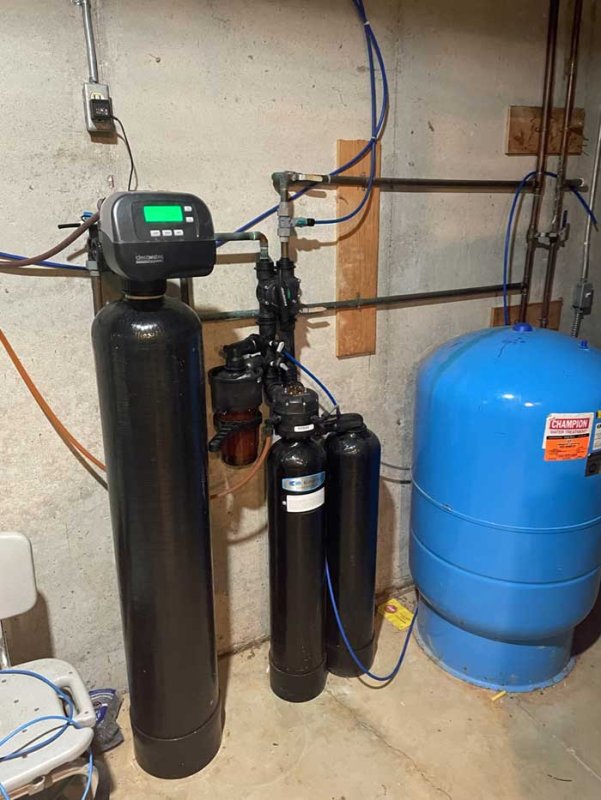 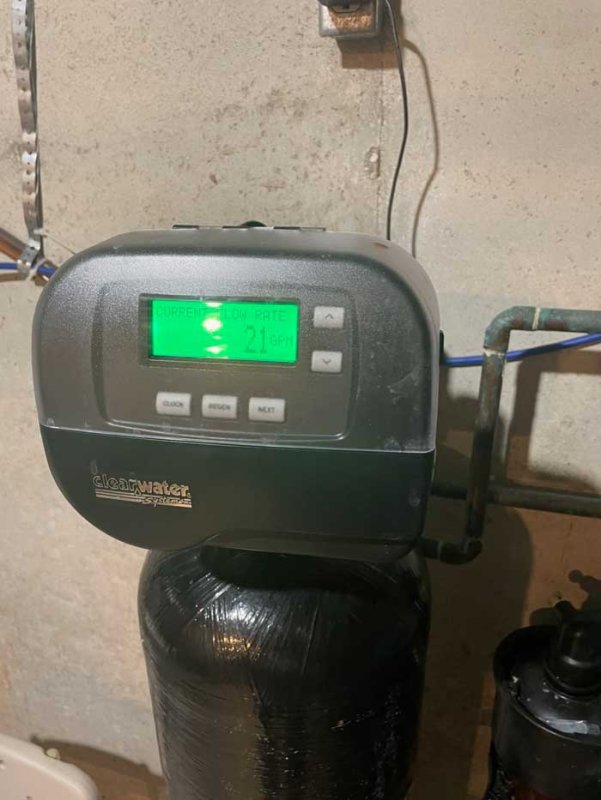 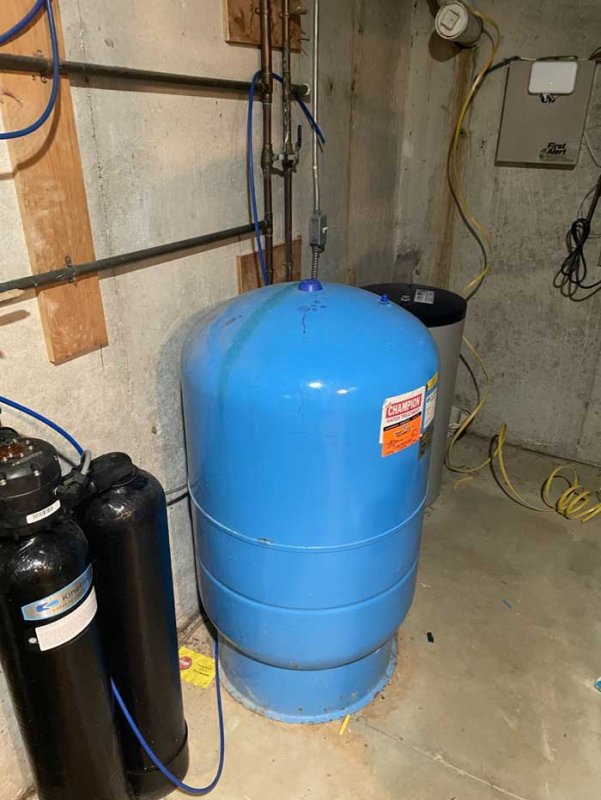 Thank you so much for any help or insight you can provide!

Are you talking about the cartridge filter, or the pressure tank, or what?

I think the cartridge filter?

BarryChapman said:
I think the cartridge filter?
Click to expand...

The cartridge filter is that smaller thing with the clear housing, to the right of the big tank.

In the order of things, is the big tank first?

Does the valve with the LCD display have a brine line connection (line from the brine tank or other tank?)
You must log in or register to reply here.