This is a quick comparison of the old vs improved champion 4 flush valve. I have two of the old style champion 4 flush valves and both were ghost flushing. I contacted American Standard and they sent me 'improved' flush valves. They switched over to the new design sometime in 2020. I read somewhere there is a potential class action against American Standard for the ghost flushing issue so I guess this change was made to address that. Anyway...

- Overall about the same size. The old has grey plastic and the improved has a black plastic body.
- The improved top is one piece, which eliminates the need for the o-ring.
- There is a more prominent ridge on the improved bottom mating surface where the gasket contacts for a better seal.
- The gasket on the improved is totally covered by the plastic flapper as looking down from the top.

The only issue I had installing it was the pull chain was too short, so I had to transfer the old chain over. I didn't notice this until it was fully installed and the tank was back on, and the one piece design makes it more difficult to remove the top half of the flapper in the toilet to change out the gasket.

Just a few observations I noticed, time will tell if it works out better than the old design.

-Old design on the left, Improved on the right. 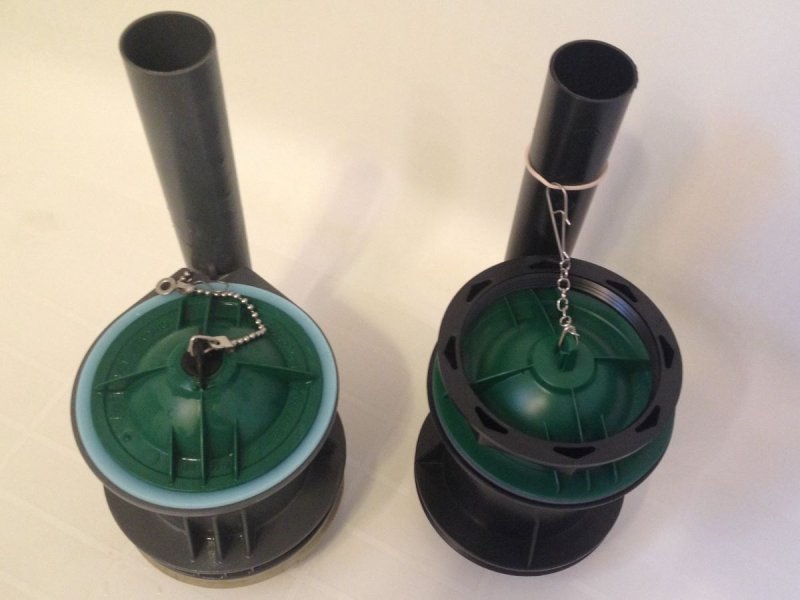 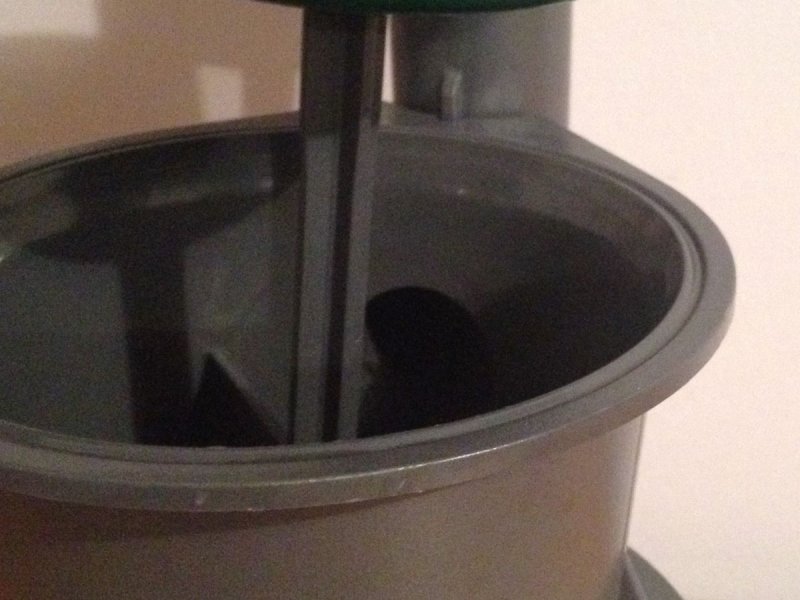 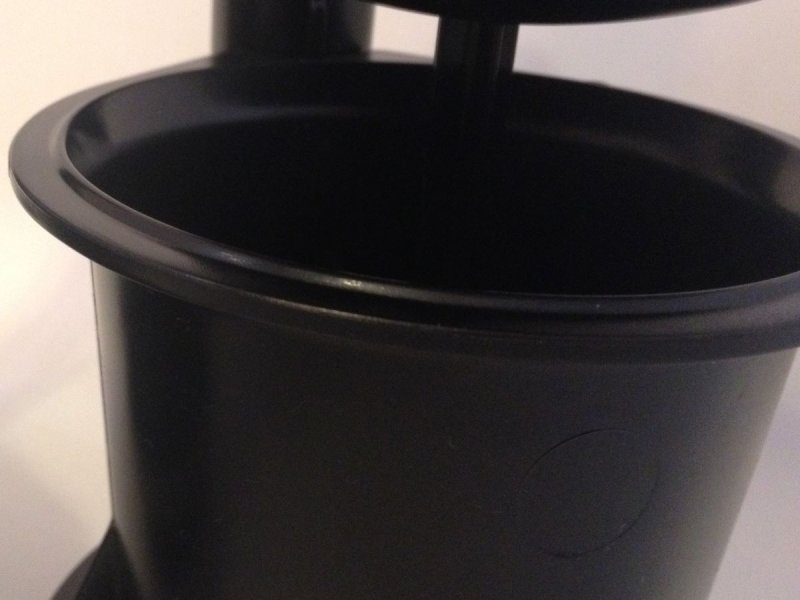 Does anyone Know what the plastic insert is in the base of an American Champion Toilet Model 4260?