My home has an air handler with a slot at the bottom for the filter: 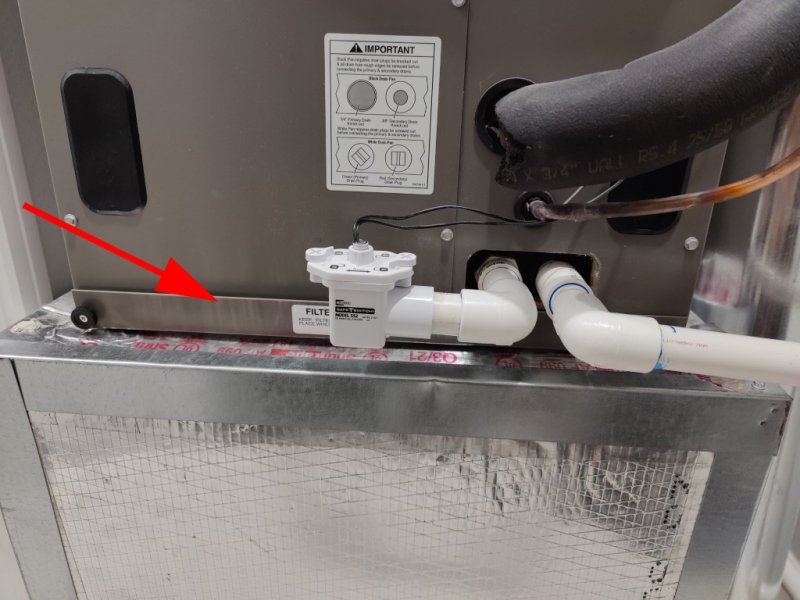 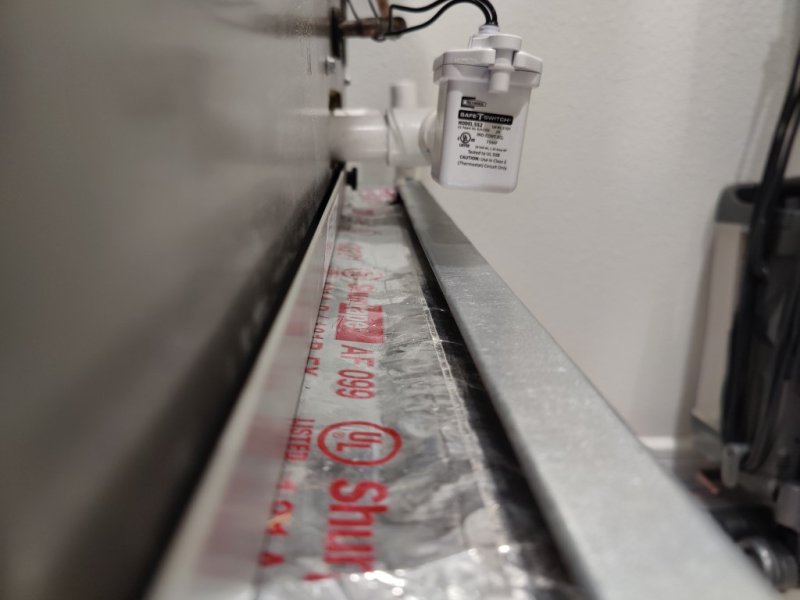 I would like to take a Dremel and cut a slot in the aluminum rail to allow the filter to slide straight in/out without having to mangle it: 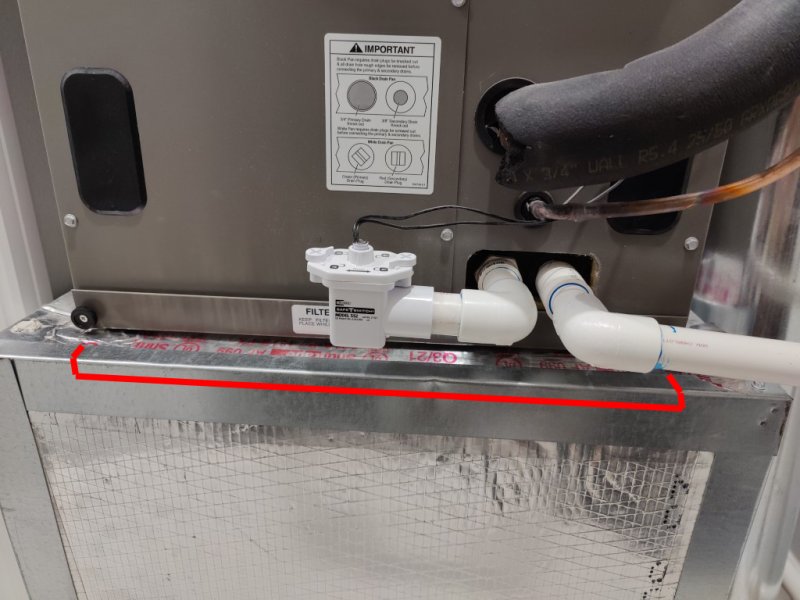 I could easily air seal any opening in the box with foil tape after cutting it, but my concern is with the *support* the box may be providing to the air handler itself. I don't know what's inside the box (if anything) to hold up the air handler, or whether the external box and frame are merely to construct a plenum for return air to travel through and don't provide any support to the unit itself.

Numbskulls installed that whole thing.
No way to know where the support is without pulling the filter and viewing what you can, but viewing the pics, possibly the whole air handler has depressed the sheet metal top already, causing the difficulty from being sagged?
The bent sheet metal frame IS holding everything together.
Looks like it may need serious rethinking.

Can we see what the remainder of the return duct looks like that hooks up to that base box?

What external size is the fiberboard return duct?

Can you permanently yank the original filter and install a 4” or 5” thick filter housing off to the side? 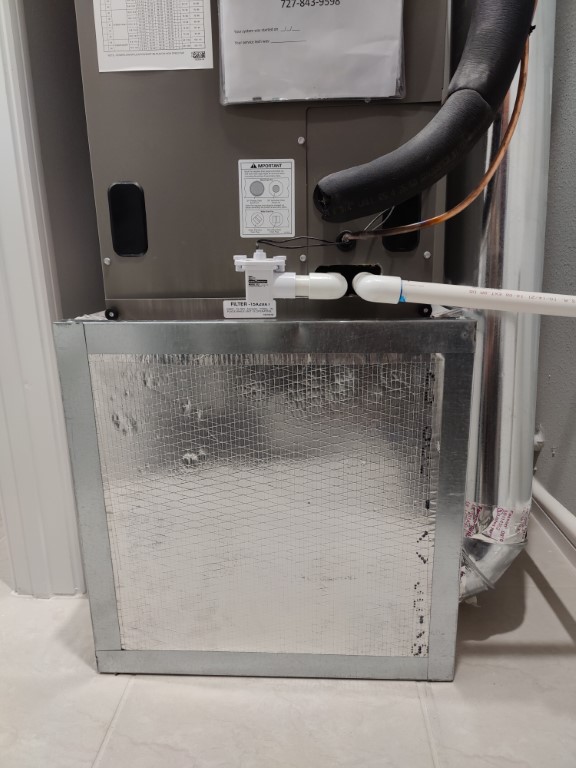 From the side... You can see the air return is *behind* the unit in a narrow alcove, so I don't think a different location for the air filter is possible in this case. Left side: 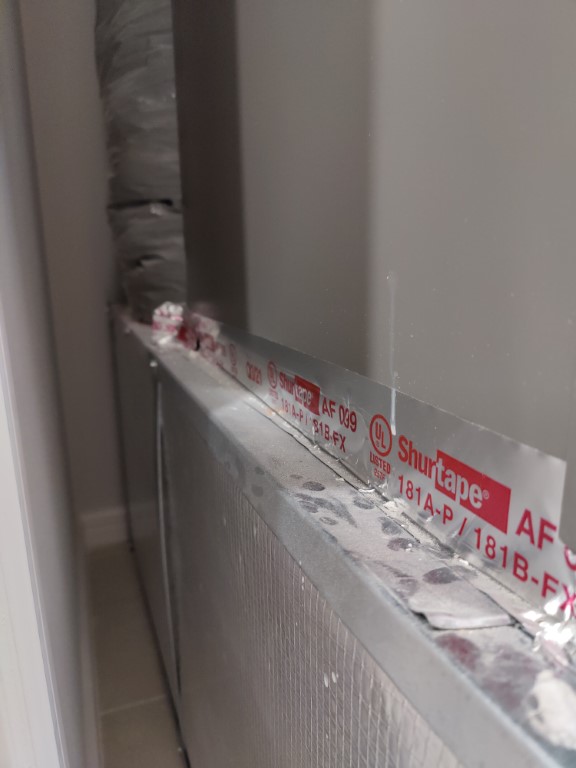 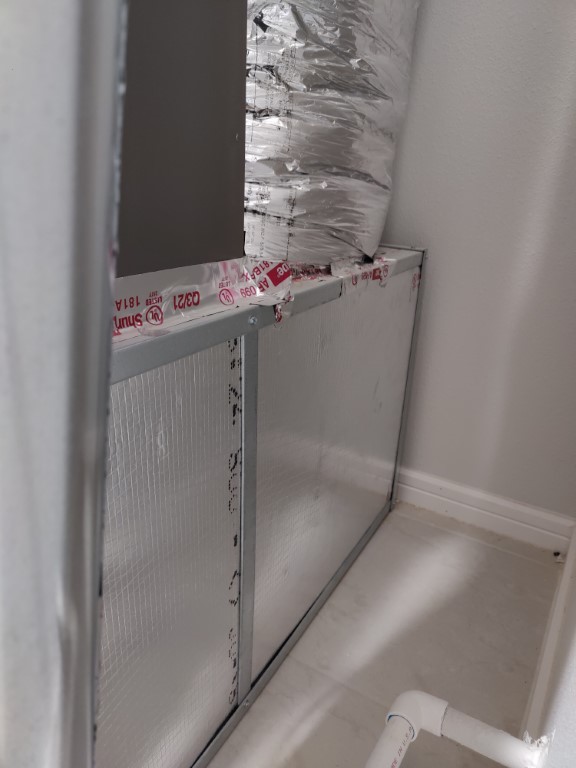 So is this a major issue for a qualified HVAC technician to correct?

There should be a little play on the supply duct side you could cut aluminum tape on the return side raise the ahu enough to put a 2 pieces of angle iron the full width of the box where the angle is resting on the metal supports that make up the box that would take the weight off the duct then retape. I'm also surprised the condensate drain works without a trap being a draw through coil.

FWIW, here was my solution: I ultimately ended up cutting down the top half of the top horizontal crossbar on the return/stand to make room for the filter to be slid out from the bottom of the air handler. It was only attached to the rest of the front frame at the corners, and I left those intact. Between the two corners, that horizontal bar actually had nothing attached to it's underside. The foam insulating board that makes up the top of the box was actually about 1/4" - 1/2" below it (leaving a gap which caused the original filter removal problem).

However, I did shore up the front of the stand first by adding a piece of aluminum flat bar across the front (just below the original top horizontal bar) to ensure there would be no new racking of the box, even though I didn't completely remove the original top horizontal bar. Additionally, I added an aluminum angle bar "sistered" to the original horizontal bar to help strengthen it (in terms of vertical flexing) since I removed about 1/3 of its top half along the top edge, then I taped everything up with foil HVAC tape. Nothing felt any different in terms of stability of the return/stand while making the modification and it seems to be working well now, allowing the filter to easily be slid in/out for future replacements.

How to connect wall hung toilet drain (included) to house drain pipes when only slightly offset from the main stack?

Optimizing WM oil boiler + OWB setup, and do I have a leak?