I like this new profile picture that my sister Trinda Love took last weekend while I was in Walla Walla Washington for a wedding for my ski buddy nephew Rex Love from Spokane. The wedding was in Milton-Freewater Oregon. I was thinking the profile picture I had there was getting kind of old anyway. There were four people in the background, but I painted them out. 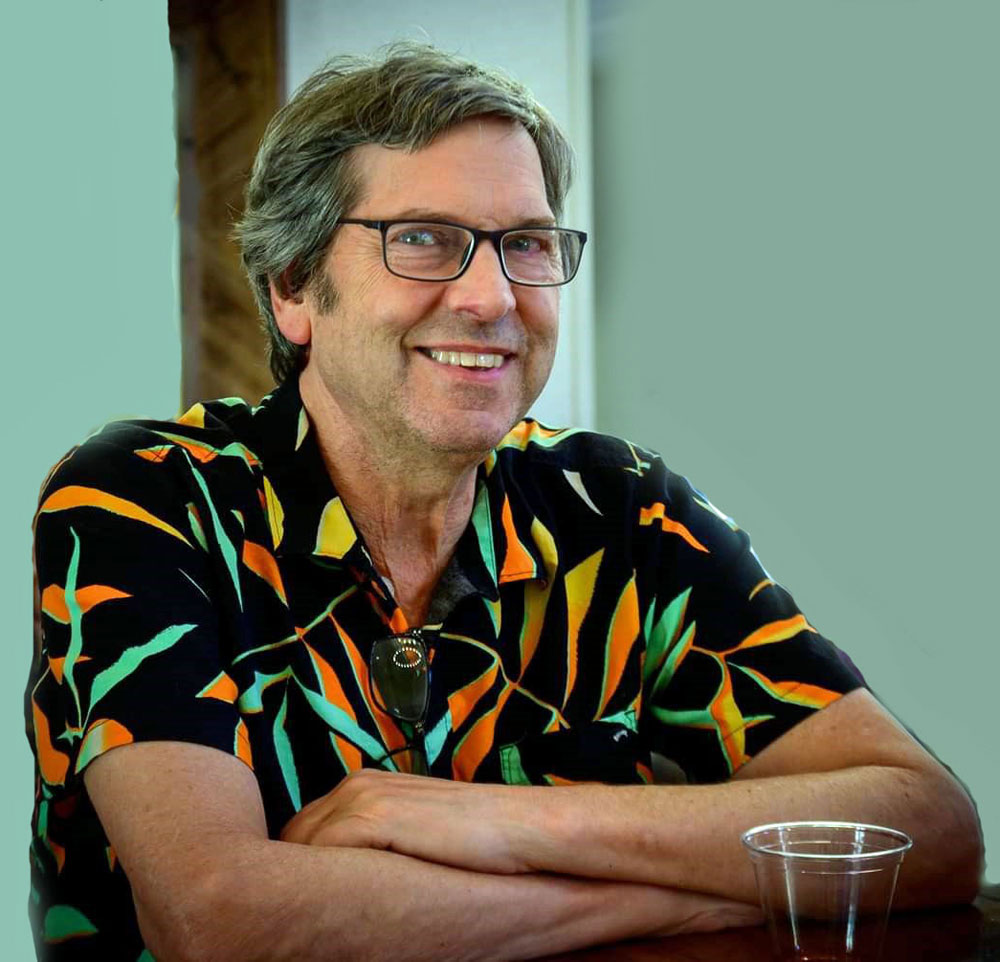 Jeff H Young said:
well you look pretty good did you do a little paint touch up on there too
Click to expand...

No need to. I've always been in trouble for looking young. When I broke into plumbing, guys wanted to fight me because I didn't give them enough respect for their age. It took me a while to figure out that these younger guys thought they were older than me.
And then they realized that I treated the president of the company the same way I treated the new helper and the same way I treated him. Everybody was the same to me. It's how my father was too. I remember the cabin we had in Canada and that the man that rented us boats commented on that too. Here was a guy living in the wilderness, not many teeth, and my family treated him like he was our family. We went to the lake place over Easter one year and we wound up sleeping at his place on the floor before getting up the next morning to break ice to get to our cabin. 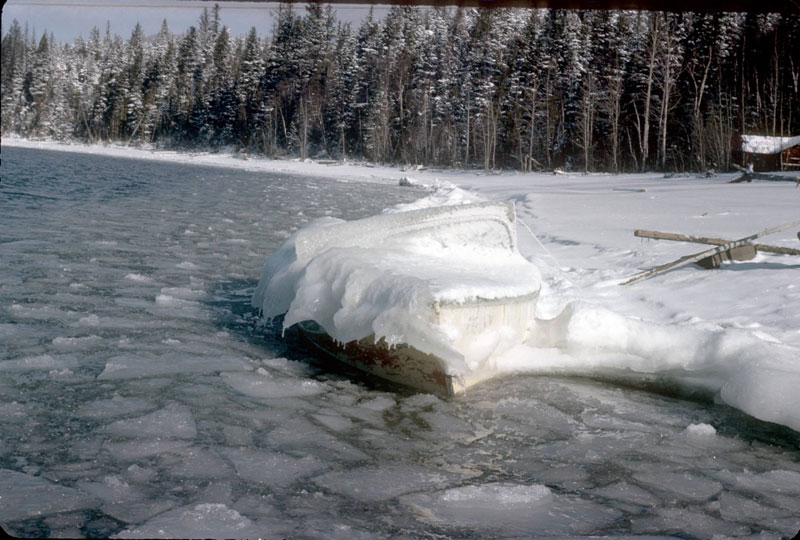 A storm came up a few days later and we had to bring the motors inside to thaw them out. 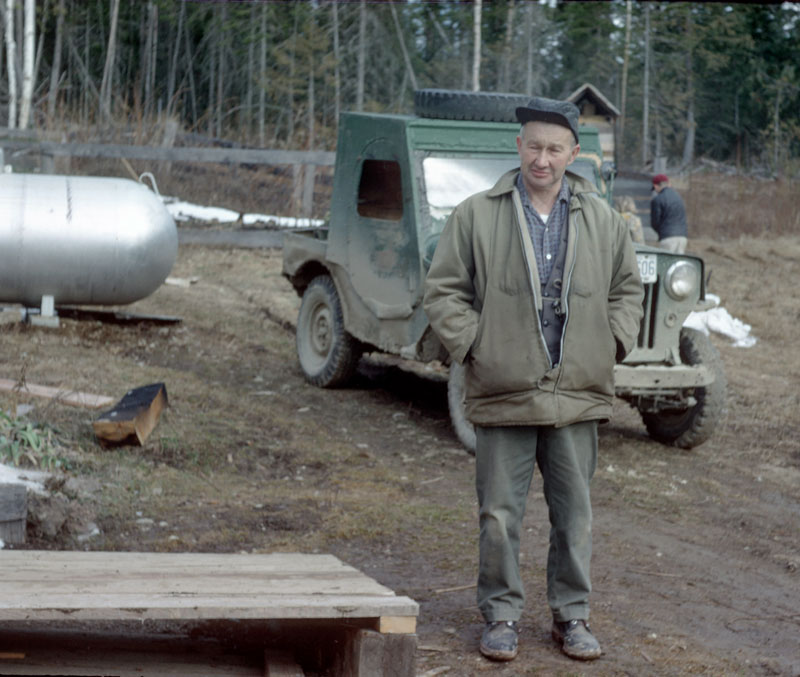 George, of Quesnel Lake, BC 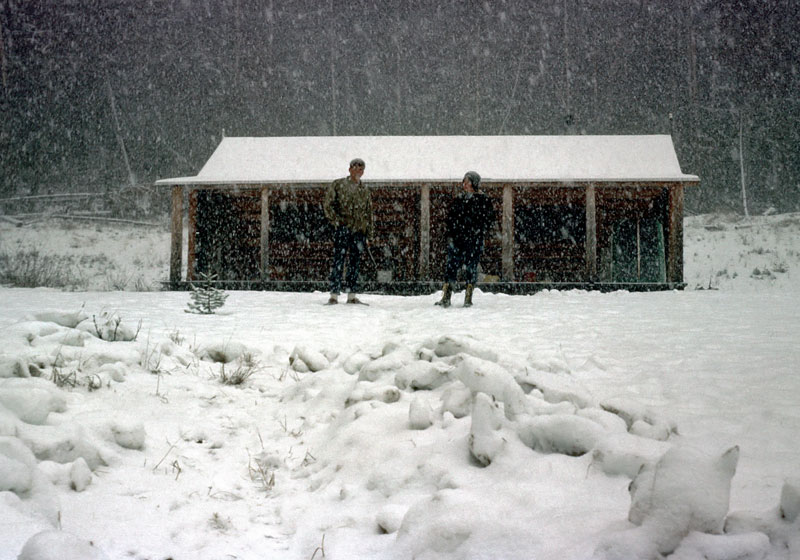 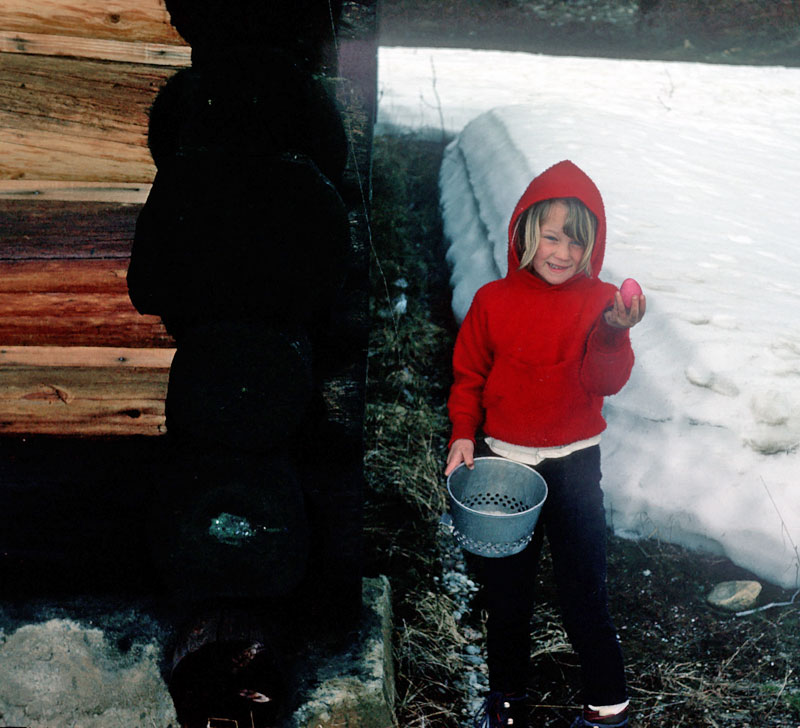 You definately could pass for younger. wow you really have some great photos and memories to share , I want to digitize a bunch of slides , and prints of my Dads I gotta move on that but I dont think my Mom will let loose of them yet,

Terry those are beautiful photos. I've heard about the beauty of British Columbia, but have yet to get there. I'm guessing that's George's vehicle behind him in the picture. It looks like the classic Willys jeep, except enclosed.
You must log in or register to reply here.

My mother's 100th birthday party and the grandkids

Terry Love Bio: things I do, have done, want to do

Replaced burned up pump and it was stuck in mud now what.