COVID and getting your vaccinations

I'm starting a new thread on this, somehow the other thread got deleted. I went to show it to Pam and it was gone. Yesterday I got my second shot of Pfizer vaccine in Wenatchee. It seems COVID happened early here in Washington State, three blocks South of me in Kirkland. Home of Costco. My next door neighbor had died of it on March 15th 2020 of last year. I haven't seen many of my friends since then. 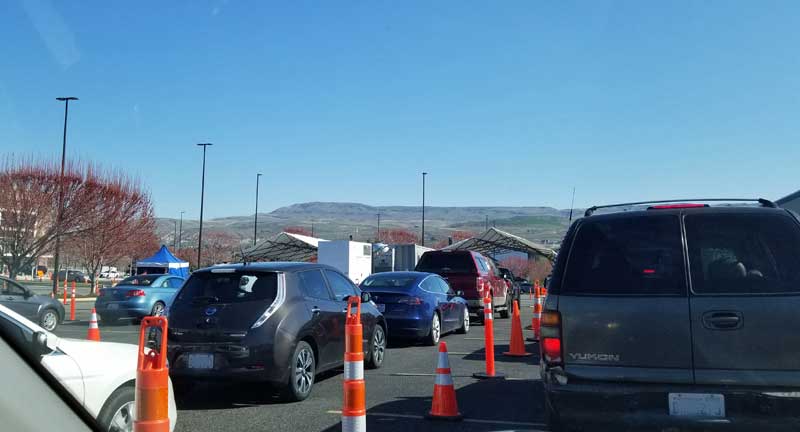 Waiting in line for our shots.

My beer on the table a lunch afterwards. Maybe not a great idea after getting the shot. I was pretty tired when we got back to the room in Leavenworth.
this picture was taken at Mission Ridge in Wenatchee after we got the shots. I did go skiing at Stevens Pass on Monday on the way over to Leavenworth.
In case you're wondering, a nearly empty restaurant inside, more were on the outside deck in the sun.

My son Jamie and his kids skied this two months ago.

I'm doing a bit of plumbing still, and masking up. My suppliers do a good job, the procedure is that we call from the parking lot and they bring the orders out.

Congrats getting your 2nd shot. We both are both got our 2nd Moderna shot 3 weeks ago but we are still careful.

A close friend mentioned last weekend that was the 1st weekend they didn’t have company over for dinner since Thanksgiving. We refused several invitations for dinner at their place due to a covid. I finally convinced her to get her shot. She was scheduled to get it today BUT she wasn’t feeling well yesterday and she was tested positive the day before her first shot. This area has many politically convinced Covid deniers and in the last 2 weeks most of the deniers have caught it. Some are suffering very badly. Every one of them is now preaching how bad it is and they were wrong to drop their guard.

We lost 2 friends to it and in the last 2 weeks we know 10 people who caught it.

I had no issues with either shot. My wife had one day following the 2nd shot where she had chills, slight fever and felt like she was coming down with the flu. The next day she was fine.

In Washington State, people 16 and over will be able to get their shots April 15th. 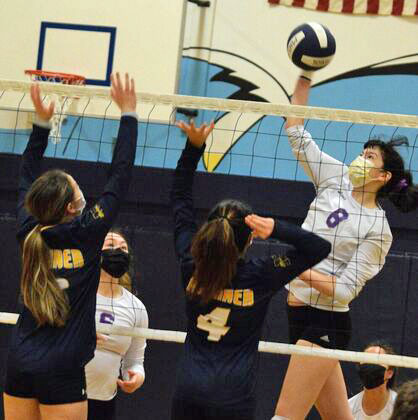 The move to open up schools and sports has come with some risk for COVID-infection, but the Mukilteo School District seems to have fared fairly well during the first of three prep sports seasons.

"It's really important that we continue to message to our kids the importance of social distancing and wearing masks and good hygiene, and not hanging out as much as they want to just because we can get shut down, and not necessarily because of a positive case. It's because of contact tracing."

Though the USA is not at 50% in six months, it is still a remarkable feat. In Florida, I'm seeing some retailers with the mask requirement signs have been removed such as at Raceway gas stations, but employees inside are still wearing masks. I don't blame them.

PLEASE NOTE
The Washington Post is providing this story for free so that all readers have access to this important information about the coronavirus.

June 15 2021
King County has reached the 70% vaccination threshold, triggering a two-week countdown until the county’s mask mandate is rescinded, the county announced Tuesday. Seventy percent of county residents ages 16 and older have now received either the one-dose Johnson & Johnson vaccine, or both doses of the Pfizer or Moderna vaccines, Public Health – Seattle & King County announced.

With 70% completing vaccination, King County is “one of the most vaccinated counties of comparable size in the country.”

The higher income areas have the highest percentage of those vaccinated.

Our region (Northwestern Ontario) has a 74.8% (ages 18+) that received one dose and 56.1% that received two doses. I received both doses in June.

We are at step 2 of a 3 step plan to reopen.
https://www.ontario.ca/page/reopening-ontario

FM1 said:
Masks and lockdowns were pushed on kids and caused psychological damage. More kids have killed themselves the past year than have died from covid.
Click to expand...

I believe the push for vaccines was to protect the general population. My mothers family survived Spanish Flu in 1918 by staying home on their farm in Wenatchee. My uncle Charles Packard didn't start school until he was eight years of age because of that. Many of his generation were raised as orphans during that time. About 100 years later with something similar, it again was the goal to protect the older generation, the ones less able to survive it.

Whereas my uncle delayed his schooling until he was eight, he still had the highest score in the nation when he entered the military. He become a Colonel in the air force, serving in many capacities, England, Germany, South Pacific and Washington State. After military service he became superintendent of schools, something his father had also done.

Last week was my first Taco Tuesday in a long time, hanging with friends that I hadn't seen for a long time. 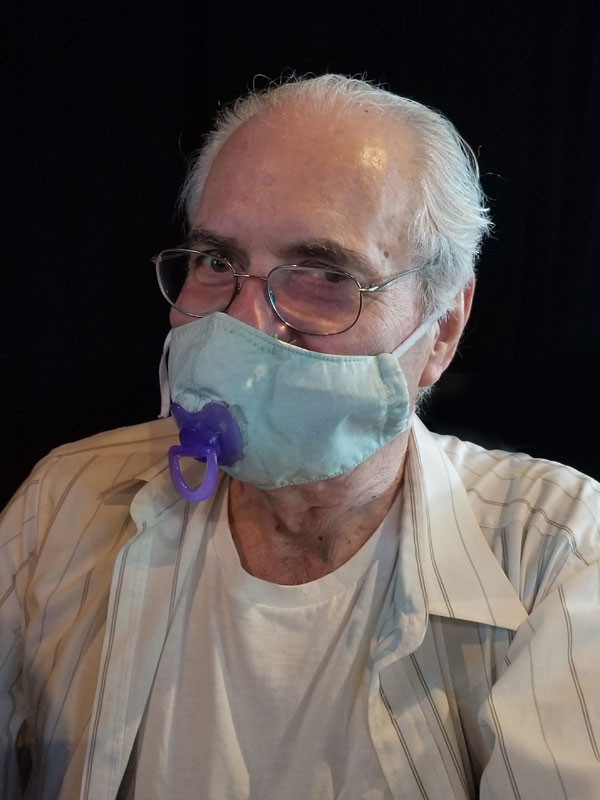 My friend Dale doesn't plan on getting the vaccine, but does have this mask that his girl friend made for him.

When I look in the neighborhood, I see lot's of kids spending more time with their parents, walking, playing learning how to ride bicycles and skate board. My hike to Snow Lake yesterday there were a lot of young kids that we talked to, very excited about having adventures with their families.

My son Jamie Love wrote a song about depression and how to deal with it.
"Pick Up Yourself" Out From Underneath, a Seattle band.

COVID, I believe has hit every family in the USA, either some only have been mildly ill to deaths. Just this week a text from my landscaper I've used for plant and sod replacement lost a member of his crew. He had worked in my yard in the past. Sadly only 32 years old and not vaccinated.

Sad, I know of so many that have died now, and many more that have gotten COVID, including many family members. The shots were like a nothing for me. I don't know why more haven't gotten them. One of my sisters and her husband got it it last hunting season, still suffering the long term affects of it. It was one person that gave it to dozens of people and one of those died. So yes, maybe you don't die, but then there are the long term affects that affect memory. Not something I want to deal with at my age.

One night I had to work outside while 6 of my employees were inside . around 2 AM A tractor trailer came into the parking lot I thought it was a food delivery. Then I noticed they were removing bodies and placing them in cold storage.

How did so many elderly people die? Check out what the NYC mayor and governor did with no accountability